Being labeled the oldest professional soccer club in the world would bring an huge amount of pride and potentially, a huge amount of income. Ever since the beginnings of organized soccer in England, there have an abundance of claims to the position of the oldest professional club. Right before the very first competitions took place in England the Football Association was created with the office game rules back in 1863.

The Crystal Palace Football Club, one of the Premier League teams, is now claiming that they are the world’s oldest professional club. The Sheffield FC, having been formed in 1857 took the title from the Notts County team as they were formed in 1862. New evidence has been uncovered by the official historian of the Crystal Palace that shows the London club to be the oldest professional soccer club.

The controversy comes as the Crystal Palace team formed to place cricket but would play soccer around the summer cricket season. It was originally thought the soccer team was disbanded in 1876 to avoid damaging the cricket pitch. Manning believes he has now uncovered evidence the club played soccer throughout the believed break that lasted 20 years before the Crystal Palace Company built the soccer team a stadium of their own.

Steve Parrish, the Crystal Palace Chairman praised Peter Manning for his impressive work at the club. The club and the Football Association share a rich history dating back to the Football Associations formation in 1863 and the clubs participation in the 1871 FA Cup. The development of the Crystal Palace Football Club began in earnest when the cricket team merged with the legendary London County Cricket Club that was once the home of the iconic cricketer W.G, Grace. 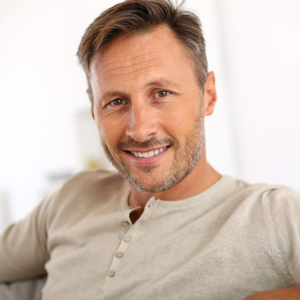